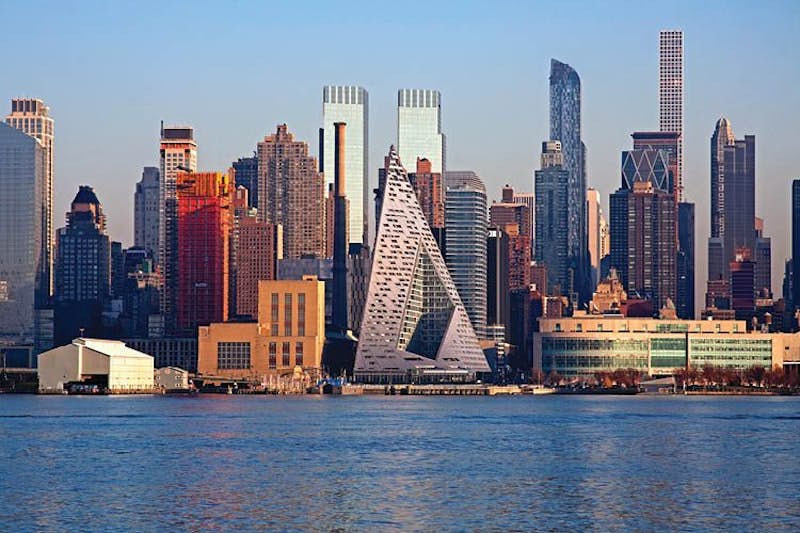 Four Plus Corporation is a family-owned real estate investment company managing and expanding upon New York City real estate assets originally inherited in the early 20th century. Our mission is to sustain business for future generations through long-term, quality investments with like-minded partners.

We believe in the value of land and continually review market opportunities, seeking to add profitable properties to our investment portfolio. Today, we own commercial, office, retail, and industrial properties in real estate markets across Georgia, Kentucky, New York, North Carolina, South Carolina, and Virginia. 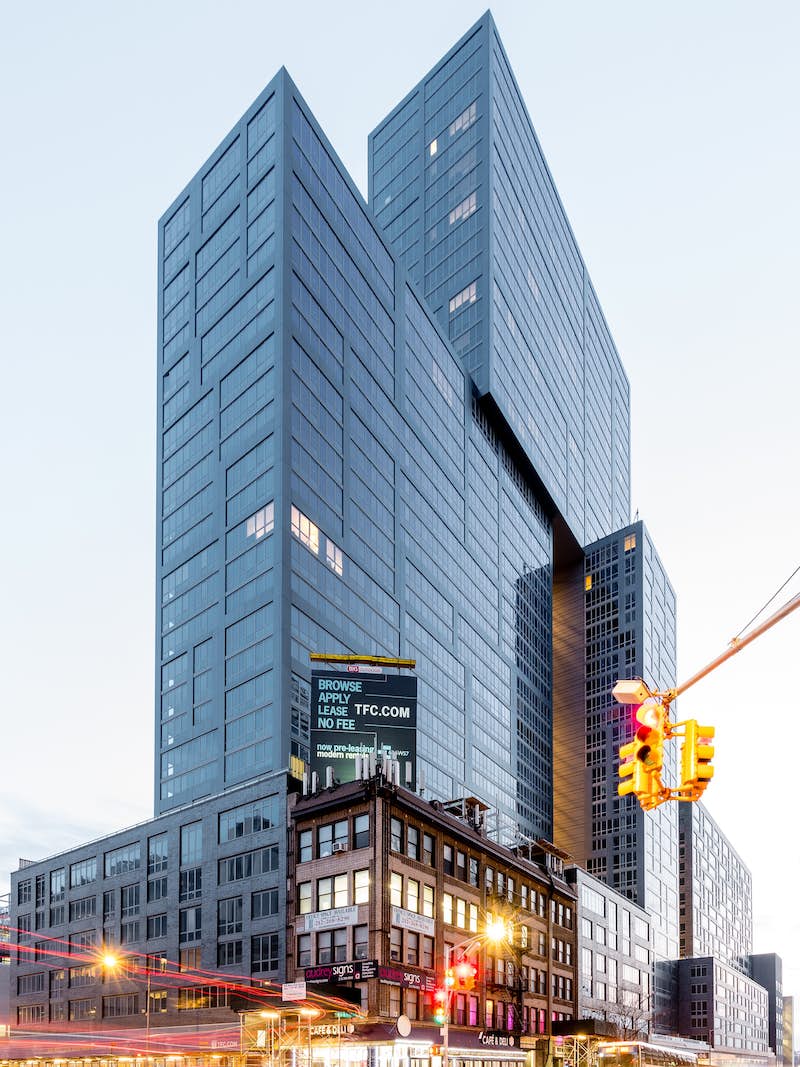 The Four Plus Corporation story

Our story began in the 19th century, when Charles Edgar Appleby acquired the real estate that would later become the principal assets of our corporation. C.E. Appleby (1824-1913) was born in Middletown, New Jersey to James Appleby III and Anne Lufburrow. He grew up poor and inherited nothing from his father, but found success as a lawyer-turned-investor in the New York City real estate market.

Appleby believed in keeping the value of his property in land, rather than in buildings. “Land can’t wear out, can’t deteriorate, doesn’t demand insurance, and doesn’t need repairs,” he is quoted as saying. “The value of land constantly advances. That of buildings constantly deteriorates. I lease my land to others to build upon, or lease it for purposes not re­quiring big buildings. That is what I call scientific investment.”

At age 35, Appleby married Sara Elise Storm and had two sons, Edgar S. Appleby and John S. Appleby. When he died in 1913, he left an estate valued between $25 and $50 million. His son, John S. Appleby, incorporated Four Plus Corporation in New York in 1935, naming it for his four children, who served as the original shareholders.

Although the Great Depression had reduced the family’s holdings, in 1936 John S. Appleby transferred his 50% interest in the four remaining blocks on the west side of Manhattan to Four Plus Corporation. The southerly pair were forced into sales due to tenant bankruptcy and eminent domain by New York City between 1989 and 1993, but Four Plus Corporation still owns the northerly pair between 56th and 58th Streets to this day. 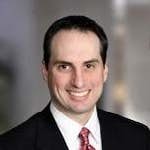 Matt Volpano joined Four Plus Corporation as President & CEO in August of 2022. Mr. Volpano has over 20 years of experience in commercial real estate management and investing. He earned his Bachelor of Business Administration degree at the University of Wisconsin and his MBA from the Tuck School of Business at Dartmouth. 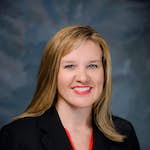 Emily Waller joined the company as Controller in January of 2019. Mrs. Waller holds her Bachelor of Science Degree from Troy University (1997) with a major in accounting. Mrs. Waller, a certified public accountant, has over twenty years of accounting experience with both public accounting firms and private real estate companies.